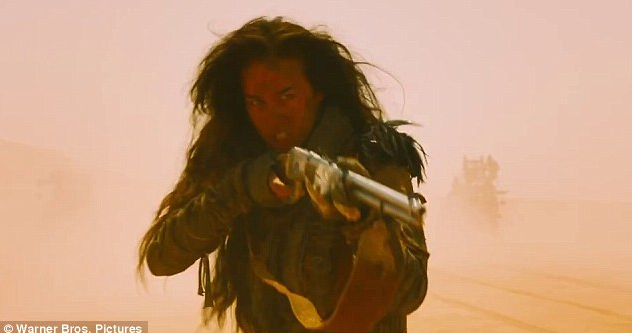 1. (whose mixed-gender name may deserve its own unpacking [a point inspired by a comment on the need for Imperatrix Furiosa somewhere in this comment thread)↩

One Reply to “3 Brief Points on Mad Max: Fury Road”