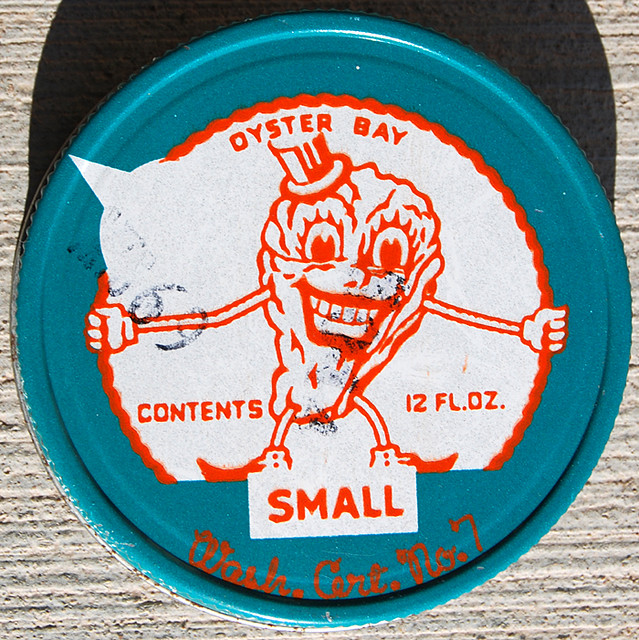 Giving a talk at Cornell this Thursday!

By some miracle of diligence, I have at least forty minutes of stuff to say, much of it new, new, new. Here’s a sample!

Maybe see you there?

For Aristotle, for Boethius, for Aquinas, and for a host of other thinkers, the oyster is not without sensation. What it lacks is the capacity to abstract from its present situation – what the intellectus grants – and the related capacity for movement, which itself might be understood as a kind of spatial abstraction: for movement divides the subject’s location from the field of other possible, locations within a generalized quality of space and spatial difference. The oyster’s total immobility leaves it in a situation of astonishing, even horrifying helplessness. As Aquinas writes, movement is that quality by which animals may “seek necessaries of life from a distance”; the Old English Boethius explains, the power of movement makes some animals like us, for through movement they can “love what they love, hate what they hate, shun what they abhor, and seek what they love.” And without movement, oysters can do none of these. They can’t go at what they want, and they can’t get away from what they don’t. All they can do is sense, perhaps in some little frustration – remember Gelli’s crab-worried oyster – that they are alive and vulnerable, without being able to do anything to preserve, sustain, or improve that life.

Finally, nothing shows that life. If most animals, including humans, show off their life by moving, and if plants – invariably ranked below shellfish – show their life by bursting from their seeds and growing – the life of the shellfish has to be taken on trust. With this in mind, I would add oysters or even substitute them for plants in this passage in Michael Marder’s Plant Life, when he writes that “after we strip life of all its recognizable features, vegetal beings go on living; plant-soul is the remains of a psyche reduced to its non-human and non-animal modality. It is life in its archaic bareness…in a word, life as survival” (22). For the plant’s growth, its “ineluctable bi-directionality of growth, striving at once towards light and towards darkness” (63), is still a kind of mobility, regardless of how generally imperceptible this action may be to an impatient human attention. In its seeking out good land, or in breaking into stone or soil, plants evince some kind of desire or preference or, at least, what Marder calls a “non-conscious intentionality” (37). All an oyster has, by contrast, is its mere being there.

Viewed from the other side, this immobility is nothing other than life’s own general necessity of having to be somewhere, which is always paired with a desire to continue to live. This is the helplessness that comes with simply existing. This helplessness, which splits moving from unmoving animals, dividing the oyster from oxen and humans alike, may not be so far removed from our condition. Certainly, we can move, but only within limits. We can shun what might harm us, but only within limits. So far as we know, we are all going to die — that, at least, cannot be shunned — and in this time of climate change, we know that our freedom to flee danger is limited by our confinement to this sweltering earth. On a planetary scale, we should number ourselves among – to recall Boethius – “such other things as feed clinging to rocks.” For even Aquinas would have to agree that worldly life can be characterized not just by our movement within it and abstraction from it but also by our always limited capacities to shuffle deckchairs on this titanic, fostering earth.